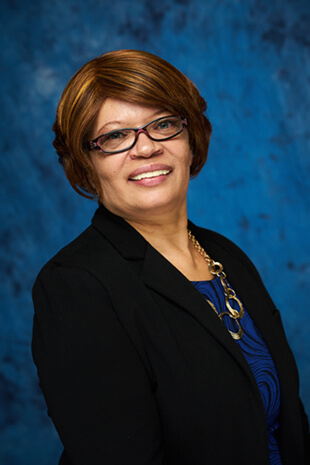 Back to Hayes Team

“I am a graduate of Omaha Technical High School and attended the University of Nebraska – Lincoln. I have been with Hayes & Associates since December 2007. Prior to working at Hayes & Associates I spent 23 years in the banking industry.”

After spending 23 years in the banking industry, Jackie made her move to Hayes & Associates in 2007. Whenever she’s not managing our office, she spends her time with her son, daughter, and four beautiful grandchildren, and tries to attend at least one music cruise per year.

How Can We Help You?